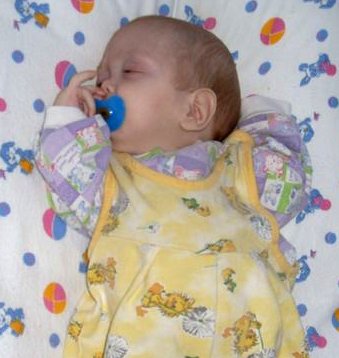 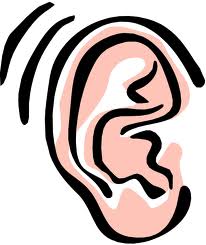 Because Henry has hearing loss in both ears.

He cannot hear much under 40 decibels, which is about the volume of a normal conversation. 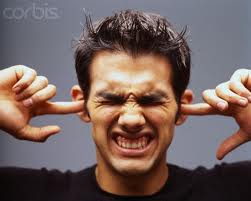 THEN you will hear what Henry hears....

The good news is that the ENT doc thinks that it is 95% likely that this hearing loss is caused by massive fluid buildup in his middle ears, preventing the eardrum from vibrating properly. Children with cleft palates can have this probably because their ears do not drain properly.

So while Henry is getting his cleft palate repaired in February, the ENT will also be there to suck out the fluid and place little teeny tiny tubes in.... and then we will re-check his hearing a few weeks later.

"This will be the easiest medical procedure of the many he will need."

I'll take easy for a change!!!

Happy New Year to All from Henry and the whole Dobrovits family!!!


Posted by Carla Dobs at 7:57 AM
Email ThisBlogThis!Share to TwitterShare to FacebookShare to Pinterest

Thank you so much for helping bring our children home!!!

Carla Dobs
Illinois, United States
We stepped out in faith to bring our Henry home...now he is in his ultimate home HEAVEN! Our next adventure is bringing home 3 precious treasures...come along for the ride!!